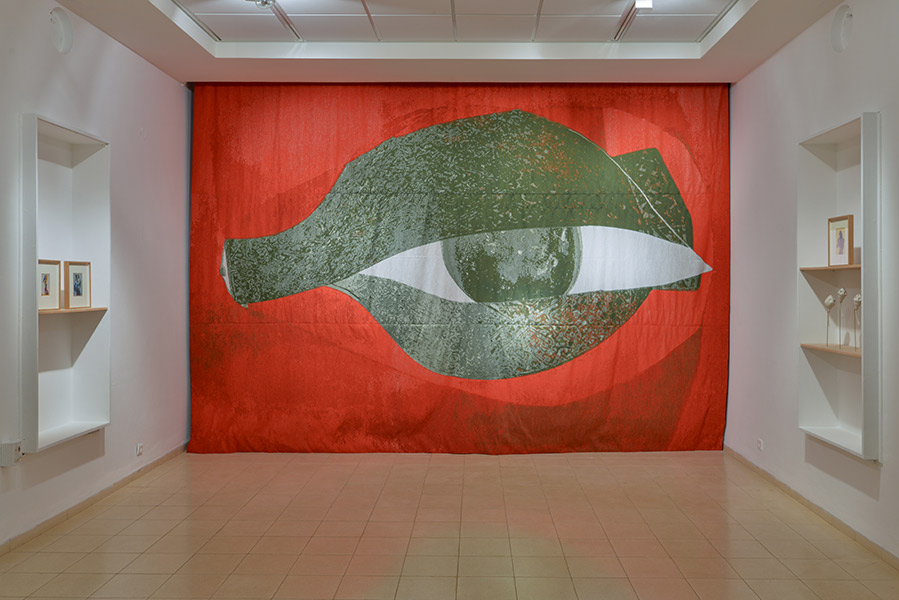 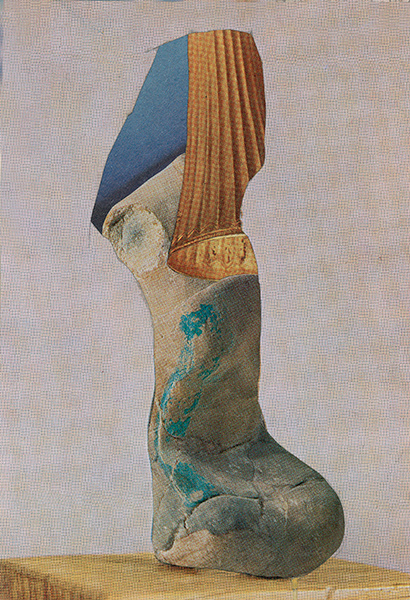 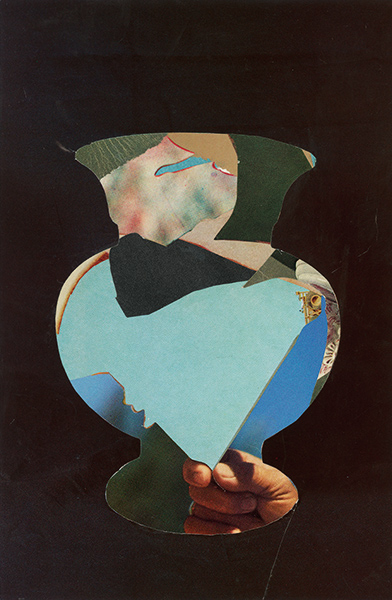 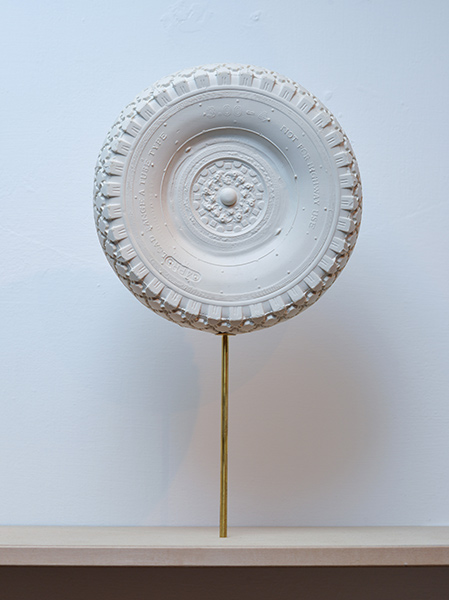 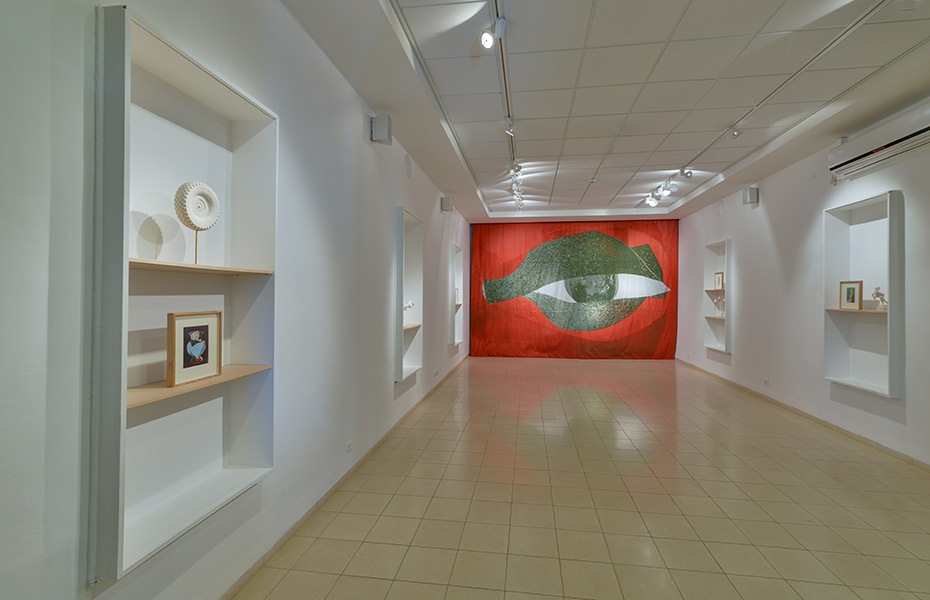 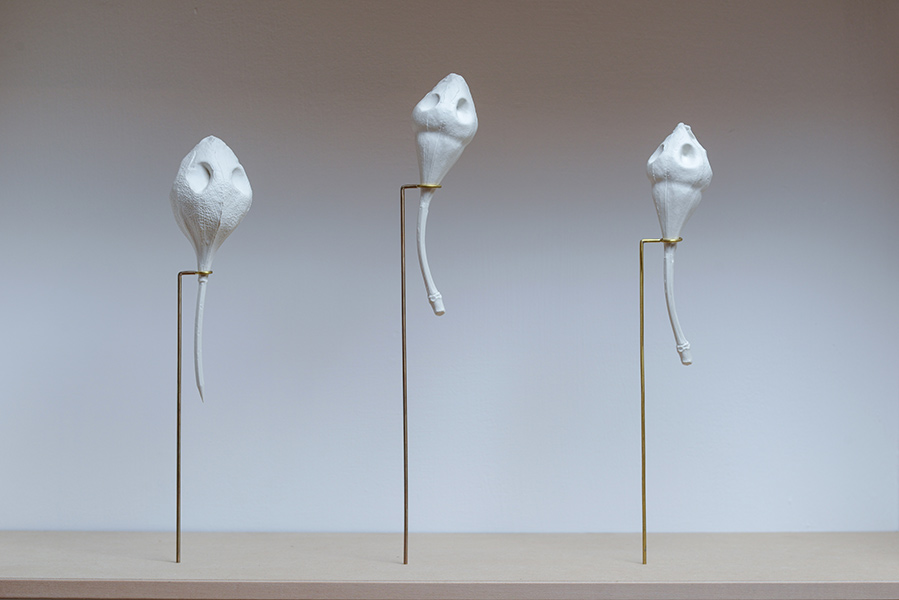 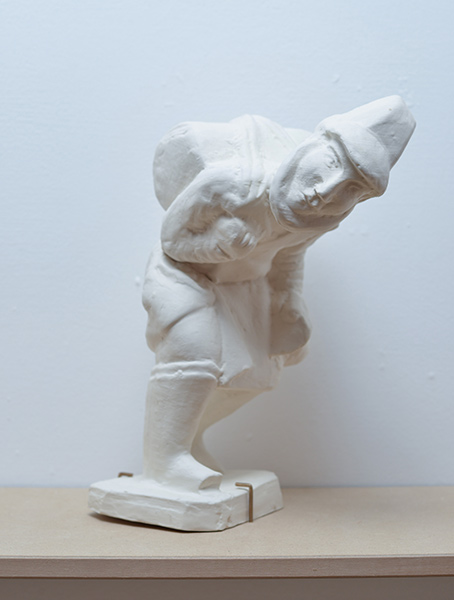 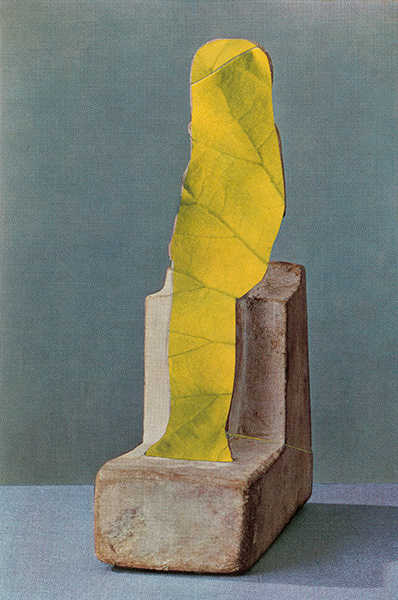 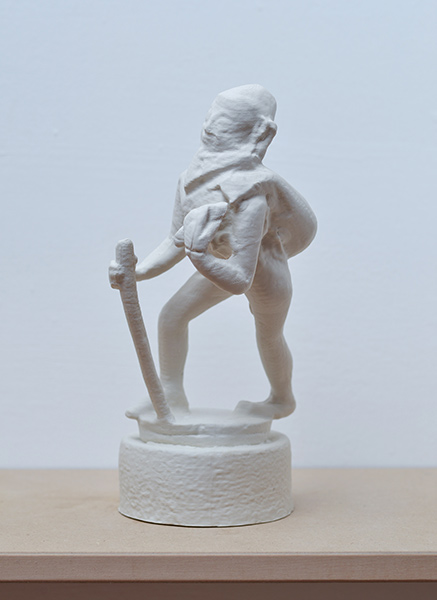 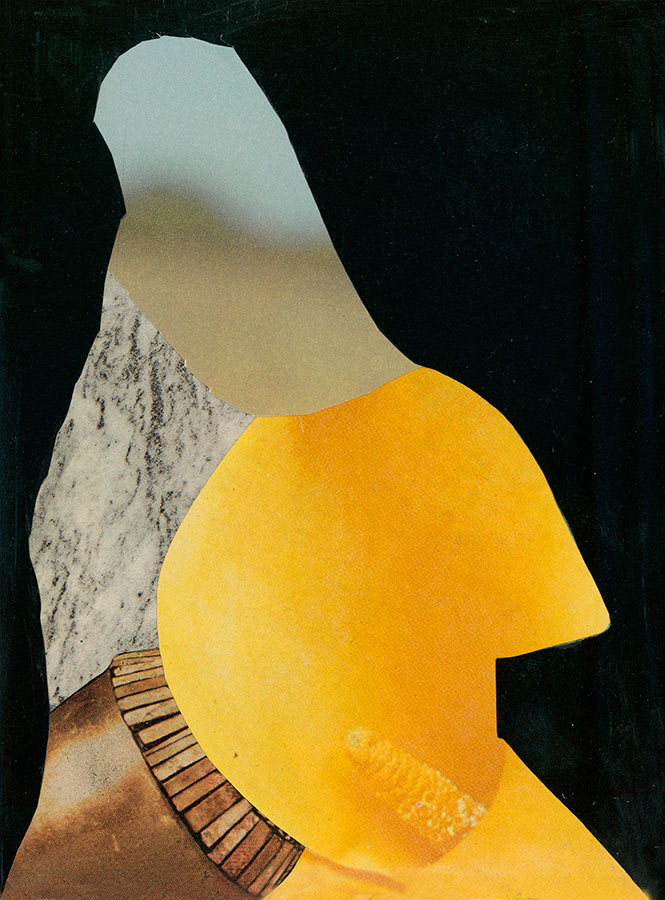 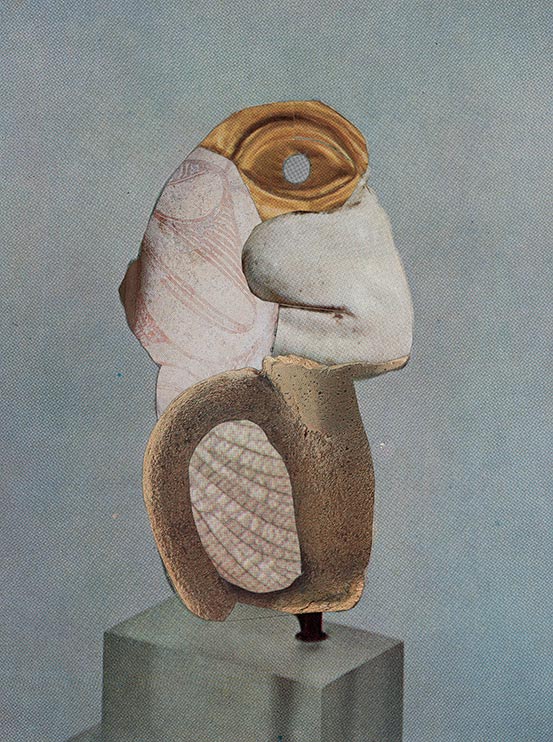 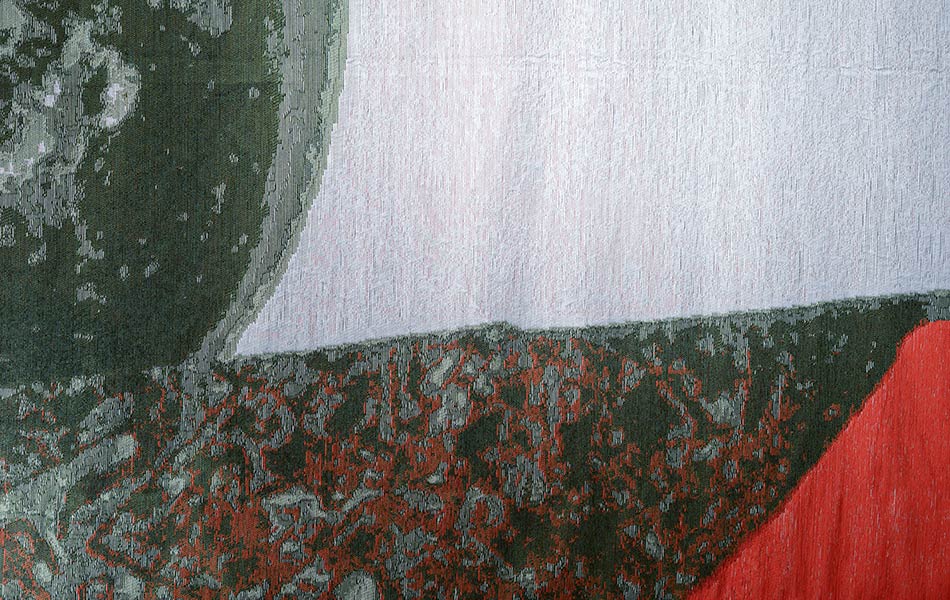 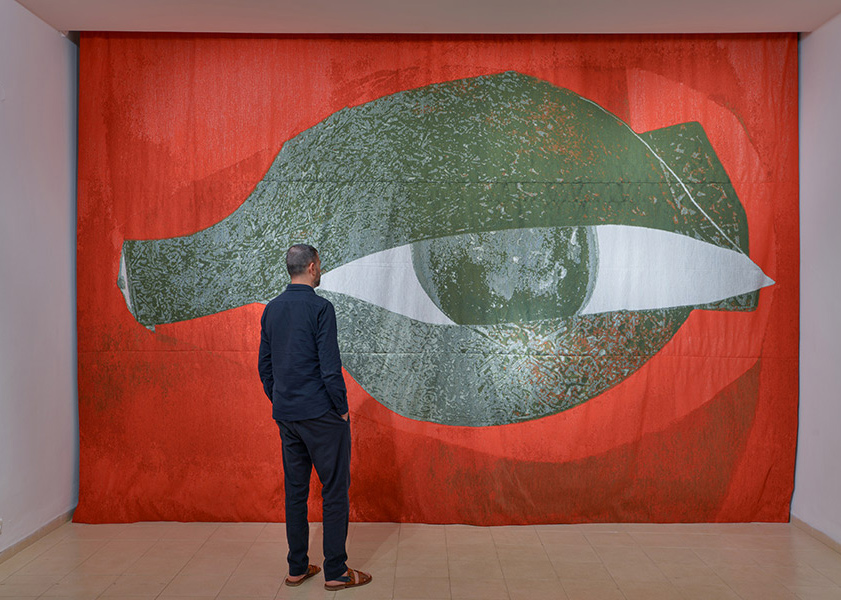 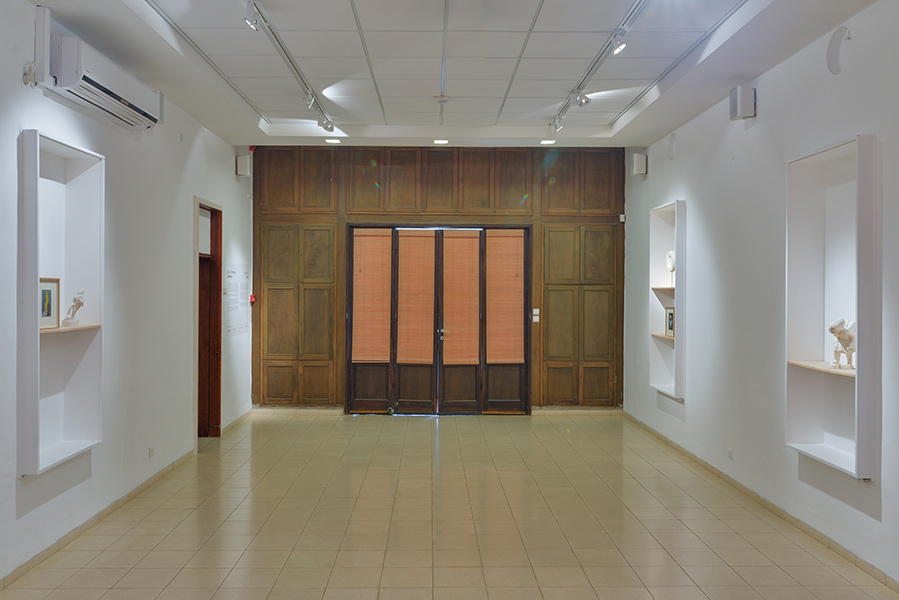 Shay Zilberman explores mediated images and the historical and cultural narratives they contain. The eclecticism of the Wilfrid Museum’s collection has been a fertile ground for his activity; he responds to the uniqueness of each and every object and highlights it. Zilberman barely refers to the original meaning of the objects he has chosen, but to the range of meanings and possibilities that is imbued in them. He took objects from the museum’s collection and recreated them – similar but not identical – combining state-of-the-art techniques – 3D scanning and printing – with traditional, labor intensive craftwork, such as porcelain casts. Thus, two statues from the collection – a clay burial statuette of a Semite merchant from the Chinese Tang period (7-10th centuries AD) – and a miniature brass statue of a traveler (Greece, 3-1 centuries BC) have been recast as modern-day garden gnomes, protectors of the land. Similarly, a Chinese bronze burial mirror from the Han period (late 3rd century BC-3rd century AD) has been turned into a wheel.

Charging the sculptures with new and different meanings undermines museum practices that enshrine the linear cultural history of objects. In Zilberman’s work, objects that hold together cultural-historical memory are removed from their natural location, and their very arrival to museums in various places in the world turns their narrative into an imaginary one.

In his actions, Zilberman annuls not only hierarchies of time, size and place, but also our need for a fixed and well- defined historical narrative. He creates collages from old postcards and photos that he finds in old history and culture books. These are cut and pasted to jointly create an object that seems familiar in its materiality and maybe even form, but nevertheless its attribution to a specific narrative is not immediate nor straightforward. The objects – originally important enough to appear in books as representatives of culture – are interweaved, their materials and colors become one, a kind of imaginary time capsule, and their meanings become poetic rather than specific.

At the end of the hall hangs a collage enlarged and remodeled into a tapestry, in a process that combines Jacquard weaving with modern technologies. The collage, essentially a collection of images, is reinvented as a single museum object that dominates the space. A Chinese bronze vase is split up and lies on its side, at the center of which there is a ball, which is in fact a mace head made of hematite (Chalcolithic period, 4th millennium BC). The collage seems like a huge eye staring at us, like the eye of a Daruma Doll, while the other is waiting to be completed.